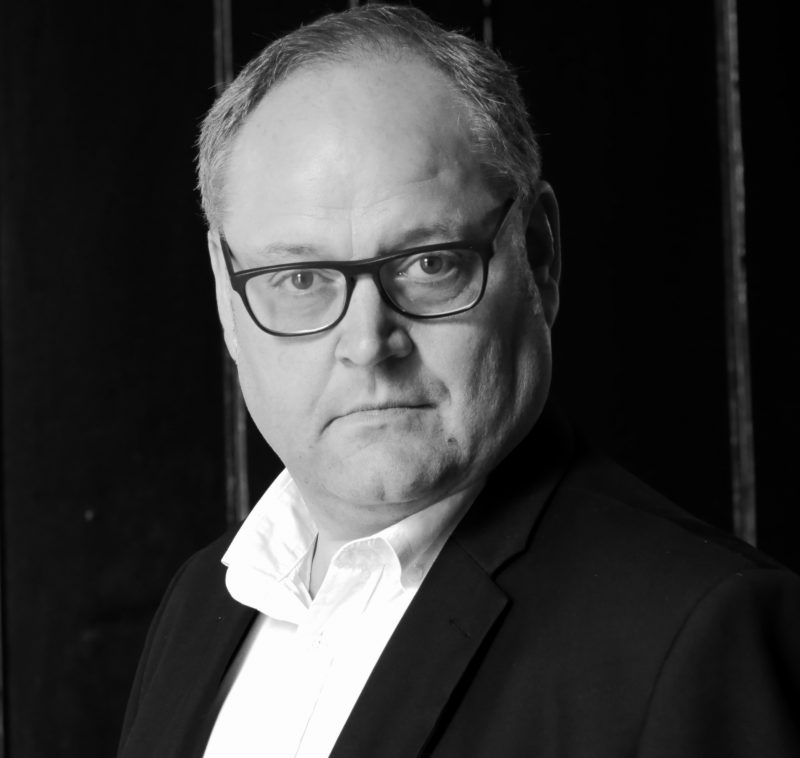 Kenny Luke was born and bred in Aberdeen, and is the youngest of two other siblings. He is a graduate of Aberdeen College where he studied and received his HND in Communication Studies in 1985.

Kenny Luke has over 45 years experience as an actor in all mediums, stage, radio, tv, film, community drama, and historic re-enactments. He launched his career as an actor/comedian/producer/director from a very young age on multiple stage productions for Aberdeen Children’s Theatre. One of his earliest achievements in his professional career was winning the Joy Scaling Trophy for best Actor at Aberdeen Children’s Theatre in 1977.

In 1991-93 Kenny became the Director for the Aberdeen Student Show, while also at the same time working on his project that he created and starred in, the Student show “Aurora Rabble” in 1992. This is where he found his passion in directing and production. Shortly after he appeared in the production film called “Tagged” in April 2000 and the Stirton production film “Removals”. Since then he has starred in over a dozen film productions, tv productions and stage shows.

Kenny started his compering/MC career back in 1999 where he was was the compere for the City of Aberdeen Highland games from 1999-2005. Kenny Luke has made a name for himself in the compering and MC world and has continued his compering and public speaking career to present day, with the most recent events being the host/MC for the Aberdeen Comedy Festival.

Kenny Luke is one of Aberdeen’s top MC/Comperes, with many years experience in hosting a variety of events- big or small! He is a highly skilled, professional voiceover artist, public speaker and toastmaster, and is highly sought after for various corporate occasions.